Moms Pennies From Heaven
Online only, No Storefront
704-245-6832
Email preferred please
momspennies@gmail.com
About Us

Payment can be made via Paypal or United States Postal Money Order only.
You can process credit card payments through the Paypal option in the checkout phase.
Paypal account is not required.

If you would like to purchase using a United States Postal Money Order, please email us so that we can reserve the item you're interested in. Payment must be received within 7 days. Please be sure to write legibly so that I can address your package correctly. momspennies@gmail.com

I have been putting together some great albums on Facebook:
If you love History, Nature or Travel, stop by to take a look! 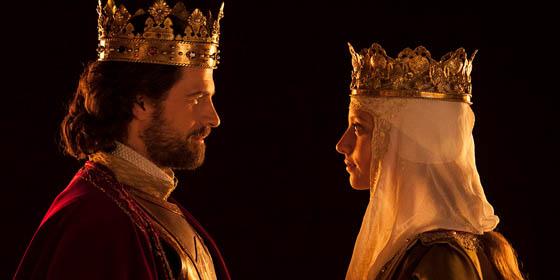 Once upon a time, in the Land of Castile.... 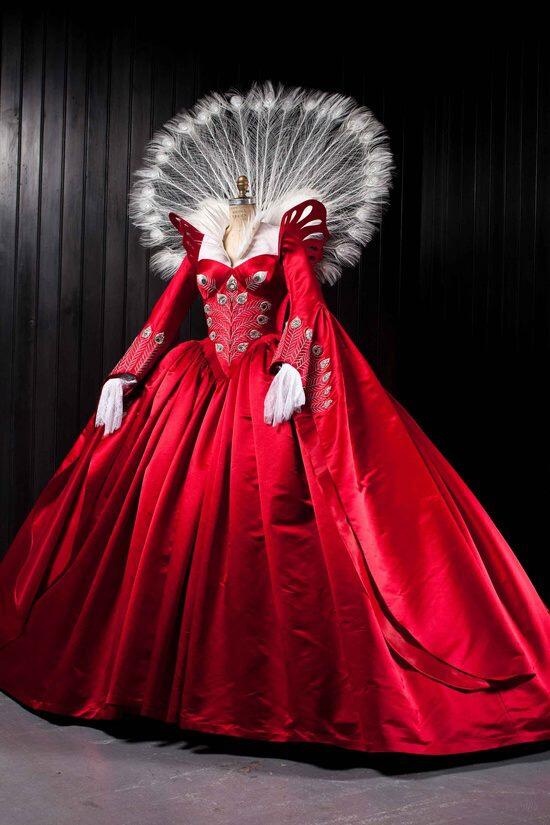 Included in this collection will be historically significant homes
as well as Mansions built by some prominent American's.
Since the earliest days of the nation, the rise of wealth in the United States
brought enormous mansions, manor homes, summer homes, and family
compounds constructed by the country's most successful business people.
America's first leaders modeled their homes after the grand manors of Europe, borrowing classical principals from ancient Greece and Rome. During the Antebellum period before the Civil War, affluent plantation owners built stately Neoclassical and Greek Revival manors. Later, during America's Gilded Age, newly-rich industrialists lavished their homes architectural details drawn from a variety of styles, including Queen Anne, Beaux Arts, and Renaissance Revival.
This collection will be added to as time allows. You can see it here:
https://www.facebook.com/media/set/?set=a.10151777553999028.1073741839.335841904027&type=3

A walk back in time

Period Dramas of a historical nature

This album will contain assorted costume drama's I have enjoyed and wish to share with others who enjoy historical drama's. Each image will contain links or information about the movies... as viewable links are obtained, they will be included under their original images. Enjoy!
https://www.facebook.com/media/set/?set=a.10152120870394028.1073741845.335841904027&type=3#

There is nothing more enticing, nor more rewarding than a beautiful staircase,
whether indoors, or out!
https://www.facebook.com/media/set/?set=a.10151975609624028.1073741844.335841904027&type=3
There's so much more to see!
Become a Fan by liking my fan page and then view all my albums here:
https://www.facebook.com/momspenniesfromheaven/photos_stream?tab=photos_albums